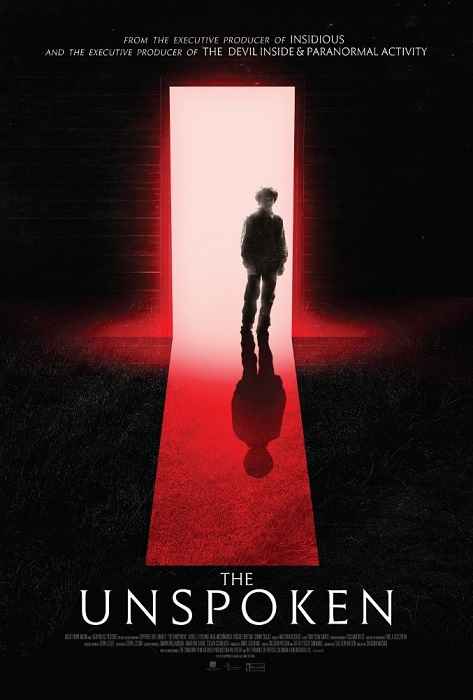 ++++++++++++++++++++++++
In 1997 the close-knit Anderson family vanished from their home without a trace. No bodies were ever found and no explanation satisfied curiosity. For 17 years the house has remained undisturbed…until now. This eerily expert frightener is further enlivened by terrific performances from ‘Suits’/’Arrow’ star Neal McDonough and SILENT HILL/THE TALL MAN/TIDELAND’s Jodelle Ferland

Boring, cliche-ridden nonsense that has a ridiculous twist that would be good if it was in the hands of a better director. Actually, no, it would still be ridiculous. The very end was a nice if weird touch, though. Anyway, the film is full of jump scares, including the trusty ol’ screeching cat scare. Twice. It’s rather lazy stuff, which is actually a shame as there IS a good idea in here somewhere. The majority of the cast are good but wasted, second billed Neal McDonough, especially is given practically nothing to do, turning up in only three scenes, briefly.

The housekeeper gets a scare and runs away, leaving the kid in the house with no warning which is exceptionally selfish. This happens fairly early on and is just a way to get her already pointless character out of the film. She doesn’t come back.